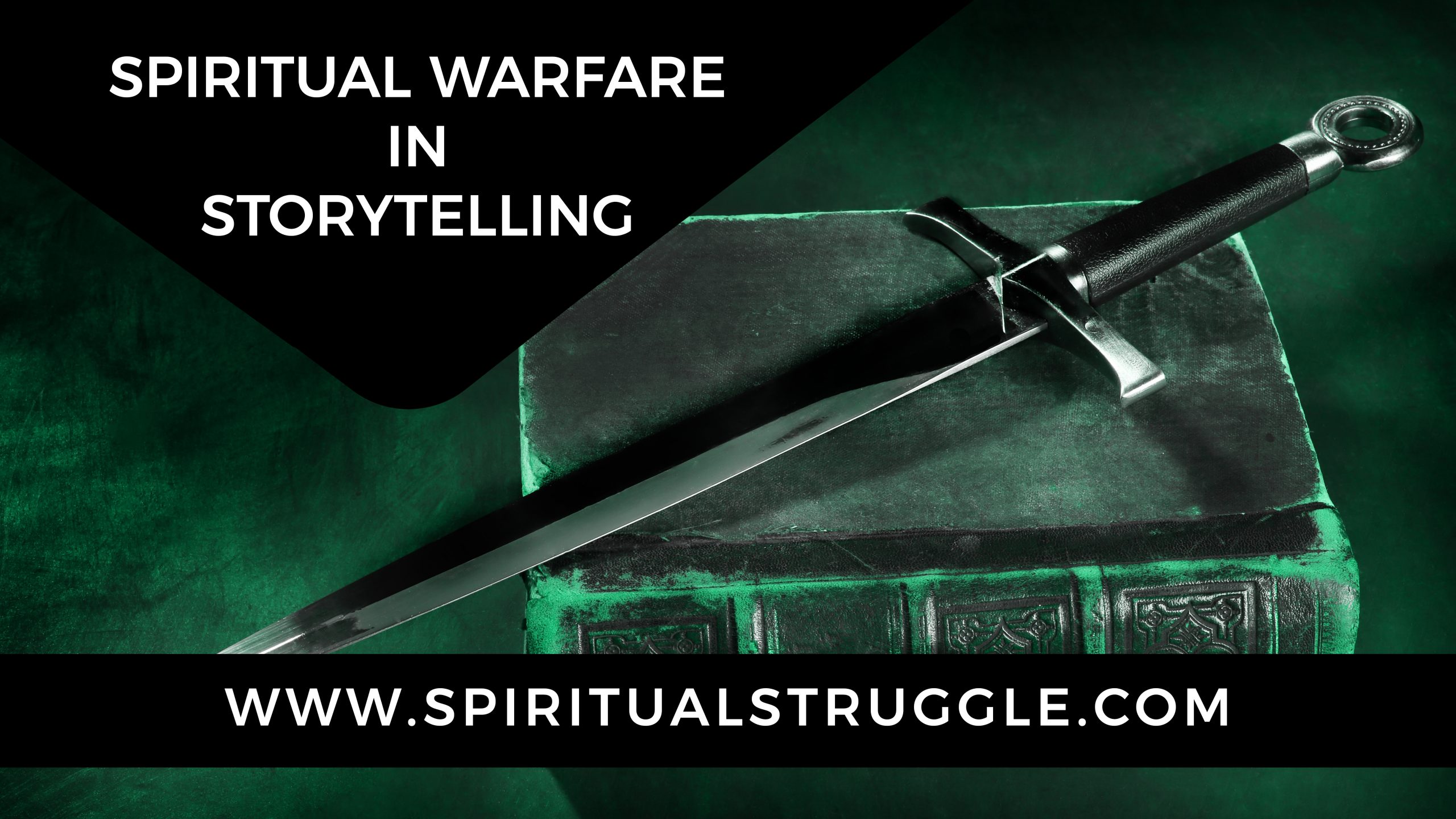 Why tell stories at all?

When it comes to telling stories, I think they need to reflect as closely to the truth of our experience as possible.

Of course, everyone says that. So what do I mean?  Well, this:

The world we live in is one where lies are more likely to be believed than truth, where we’d rather have the seemingly pleasant than the good, and where spiritual things are hidden behind a veil that we can see shimmers of, but which we can much more easily doubt.

Also, where people operate on feelings much more than they do logic, and so you have to appeal on that level first and foremost.  As such, you’ll never convince a person about the existence of God or the need for Christ on a purely logical level.

I tell stories for people who want to think about the world they live in differently.  For people who can sense that there’s more to the universe than what we can see, hear, taste, smell, and touch.  I tell these stories from a Christian faith point of view because, frankly, that’s my point of view.  But I also choose that because I feel that it contains all the complexities of life you could ever want.

I may choose stories with Christian characters.  If so, you’ll see their flaws as well as their triumphs because I believe that there is an amazing battle not just for the souls of Christians but also for the credibility of the Church.  I want to show that battle.   Where we fail and where we succeed.

But I may also choose to tell stories about characters who don’t share my faith.  Their battle is no less real than Christians’ but they also battle many of the same things with a different narrative and with different influences than mine.  They still live in the same remarkable world with the same rules.

So what’s my goal?  I think it’s to tell a good story.  But more than that, I want to offer up a view into the world that doesn’t get seen very often—to open the eyes of skeptic and believer alike to the possibilities of powers+ acting just beyond our perception, which have a very great interest in us and our world.

I believe we need to make sure people see this world beyond and, as much as possible, understand it.  To know where the mysteries are and to seek them out. It’s only the things we know that we can actually fight against properly and well.  And if people are going to choose the other side, I want them doing it with knowledge—not because I failed to show them the truth or because I was unwilling to show the ugliness that lives in the hearts of men.